When you’re a storyteller, you often find all kinds of fabulous human interest stories in sources like a ship’s log previously overlooked by official historians looking for only the bare facts.

As I learned when I researched the original log books of the ‘Lady Nelson’.

“The logbooks of the Lady Nelson bear witness to the leading part played by one small British ship in the discovery of a great continent,” says author Ida Lee in the introduction to her book which preserves the ship’s original log books. “They show how closely, from the date of her first coming to Sydney in 1800 until her capture by pirates off the island of Baba in 1825, this little brig was identified with the colonisation and development of Australia.”

-The violent end to ‘The Lady Nelson’ and the discovery of her charred remains.

-The heartwarming story of a crew member falling in love with a New Zealand Maori Chief’s daughter, separated by a well-meaning ship’s captain and their eventual happy reunion.

-Building of the first house to be constructed in New Zealand by the crew of ‘The Lady Nelson’.

-The rescue of an early settlement that failed to find the site where Melbourne was founded 30 years later.

-A vivid account of losses overboard during wild seas where, in 1998, six lives were lost from rather more sophisticated craft in the annual Sydney to Hobart Yacht Race.

-A tense stand-off with the Spanish ship ‘Estramina’ and her subsequent surrender.

-How I uncovered an unsung hero from the days of sailing ships and adventures on the High seas who, at just 24 or 25, took command of ‘The Lady Nelson’.

-The part played by the ship in Australia’s only military coup involving William Bligh of ‘Mutiny on the Bounty’  fame – another mutiny if you like. 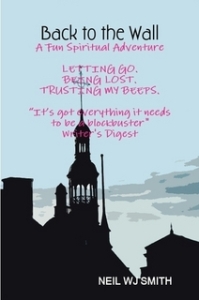 These are just a few of the many dramatic stories I found in the logs books of the tiny brig HMS ‘Lady Nelson’.

They are only a small part of my bigger story, as Writer’s Digest said, “You have discerned an amazing story” and “the readers will truly love this material.”

This is an easy to read, hard to put down non-fiction book that reads like fiction. Order your copy now and read for yourself these amazing stories within a bigger even more amazing story.

Reference: ‘The Logbooks of the Lady Nelson’ by Ida Lee, published by Grafton & Co, London, 1915. 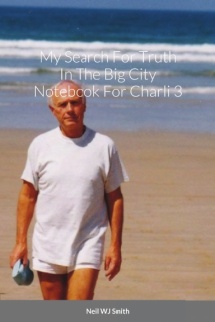 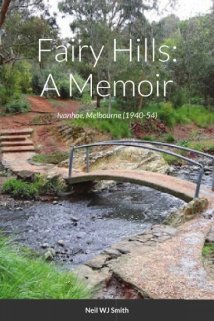 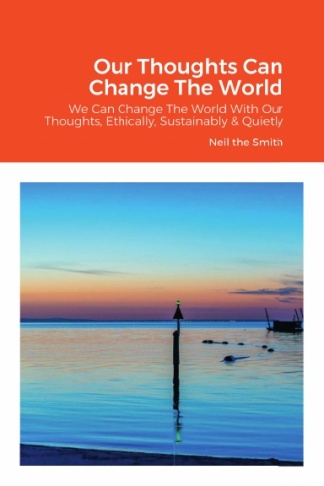