There was a time, not so long ago it seems, that newspapers were produced on heavy machines and metal type.

In my first job, back then, I was holding up the presses of the Evening Melbourne Herald.

As the Messenger Boy at 17.

I was working in my first job.

Most ads in the daily press were composed on the spot with movable metal slugs of type.

Lines of words were set from a mixture of tin, antimony and lead.

I remember that so well.

I’d call at the advertising desk to collect the proofs for that afternoon’s paper.

Walk – or run – to the Department Store where I worked in the penthouse with half a dozen other ad people.

Then around to the department heads to get their okay of the proofs.

I’d be chasing them around the storeroom.

Behind the display counters.

These proofs had to be approved before 11.00.

Then a race back to the Herald to make the corrections before they went to press.

Usually the entire composing room would be there.

Quick, I’d be greeted with.

I’d surrender my proof sheets and stand by for the metal slugs to be set.

Then made up on the page of metal.

The Print Room would be on the phone.

Giving us the hurry up.

Check the revise proof and give us the okay.

Then off to press.

Later than the deadline, sometimes.

The paper should have been out on the strets now.

And guess who was holding the presses?

It’s where I learned to write. 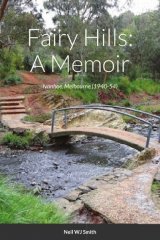 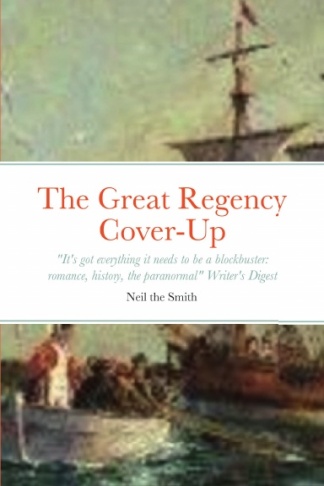 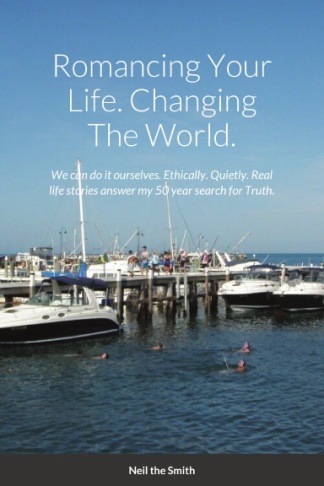